ExpatLife: 10 Advices to a younger self. 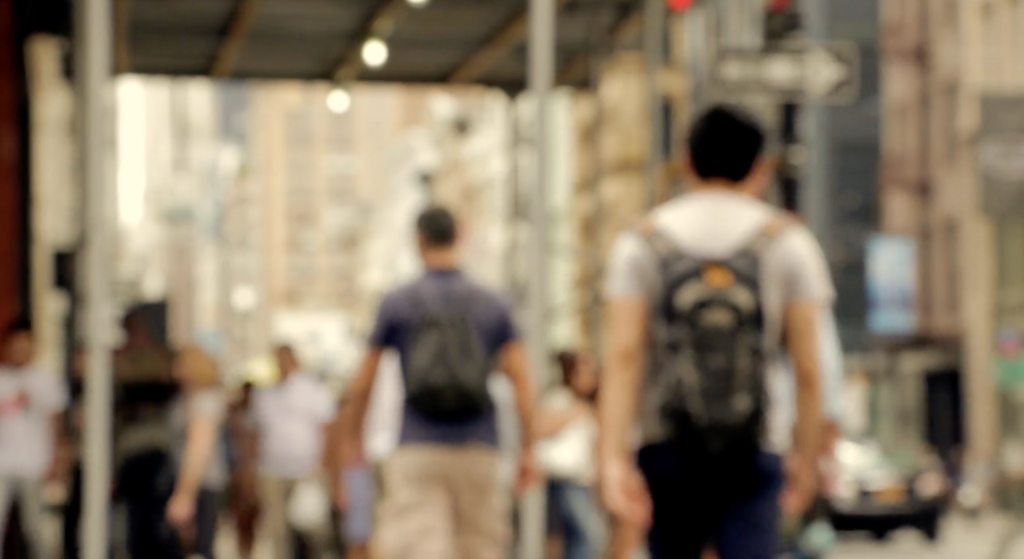 There are many motivations to move abroad. Expats’ lifestyles are so mixed and matched that is not possible to give a single meaning to the world “expat”. There is something we can be sure and it’s confirmed by surveys: “Once expat, always expat “. Being an expat may become addictive. After your first move abroad you are in a serious danger to become a serial expat.

I’m an expat since more than 10 years, I lived so far in 5 different countries in Europe. Being an expat was in my bucket list since my teenagerhood, but, in reality, it happened by chance: I was offered a job abroad, already in my late 20s, in Germany. Before accepting it I had many doubts: I knew already the challenge to find your own balance in a new environment. The efforts to network with people and make new friends, or to deal with trivial daily stuff like discovering a good bakery or to unearth a trusted hairdresser. Being turned pink-haired when you wanted just a small change can be annoying as well abroad ;-) Except if you love pink.

Time traveling seems to be still quite expensive and a bit unsafe…but if I could travel back in time what I’d tell to my younger self about how to approach my new expat life? Well, there are 10 messages I’d like to deliver, lets’ start with the first five:

1.Clarify your goals for moving abroad.
And what you are ready to give up to achieve your goals. My goals were to experience different cultures and to grow professionally. I was ready to leave my friends, my family, habits and reassuring routines. I was ready to leave my safety net, and, 10 years later I can claim that my jump was totally rewarding. If your motivation to move abroad is to solve burning problems or frustration, think twice: living abroad may distract you for a while but won’t eliminate your problems. Once abroad you’d likely find that old habits and patterns begin to re-emerge: the same problems, just in a different place. To a younger self I’d say: leaving your comfort zone will be tough, don’t give up: it’s totally worth it!

2.Visit your future “home” before moving in.
Please spend at least a weekend into the city where you planned to live.
This will help you to feel the mood of the city, to adapt to the weather, to discover the neighbourhoods best matching with your lifestyle. To a younger self I’d say: it’s also the right moment to start making the place really yours. Soon you’ll have to deal with banking, transportation, supermarkets, traffic. Getting familiar with the place will save you a lot of time.

3.Move light (lighter if possible).
Get rid of your stuff and be ready to review your priorities. Becoming an expat is a physical, geographical and logistical change. And it has also an intense emotional impact. Being an expat will deeply transform you, pushing you to focus on what is essential: once you moved your entire apartment, you’d probably wonder what the hell made you think that your high school sweater would have been useful. Keep in mind the famous design mantra when moving: Less is More (L. Mies Van der Rohe). As a serial expat I do have a personal rule to decide if I’ll move clothes or other stuff: did I wear or used it during the latest 12 months? To a younger self I’d say: if the reply is “No” get rid of it. Don’t think twice. Plan a Vide Dressing to sell or donate the items, soon before moving.

4.Check carefully where you live.
Ask to locals where you should live, go around the area by night, go to work by car and by public transportation at different times of the day.
Be sure your apartment is near to public transportation, supermarkets, restaurants, pubs, a gym or a sport centre, ideally close to a park. You’ll probably spend alone sometimes: take the chance to keep fit and distress. It could be quite frustrating to find an OK apartment and then to be forced to move out after few weeks since it’s clearly not the right spot for you. True Belgian traffic story, happened to me in Brussels. Due to the crazy heavy morning traffic, it was taking 90mins average BY CAR to complete the distance of 8Km from my apartment to the office. To a younger self I’d say: rent a furnished temporary apartment for 1 or 2 months. This solution will give you a fair amount of time to explore the city and to make a conscious choice. Believe me: I moved at least twice in each city I lived in: it was a stress I could had avoid. Don’t rush to rent the first apartment you mildly may like.

5.Learn the local language.
Some languages are more difficult than others: if you speak natively Romance languages, learning German or Arabic may be challenging, and the other way around. When you’re back home from work, dreaming about relaxing on the sofa, probably the drive of learning if it’s appropriate to use dative or accusative case, will become weaker and weaker. The option to watch the last episode of your favourite TV series instead, will overcome your will. I spent 2 years in Germany and all I learned is Wie getz, Tchuss and bezahlen. To a younger self I’d tell: learn the local language, if is too boring to study alone, find a language learning buddy, go to a language course, use apps like Duolinguo or Cerego. You’ ll regret forever you had spent 30minutes on Facebook instead of dedicating that time to learn the local language.

In a nutshell…
As you can easily guess, during my +10 years as an expat I’ve done all of this: I moved abroad with an embarrassing amount of stuff. When I packed to Antwerpen I had 2 giant luggages weighing 38Kg and 26Kg plus a 11Kg trolley…all stuffed with clothes, shoes and pursues. Quite expensive since I moved by plane. I’ve rented an apartment online without visiting the area first, being soon forced to move out since it was in an unsafe neighbourhood. I’ve not learnt the local language closing myself into the cage of having only one group of friends speaking english or my native language. I’ve decided to move driven mainly by the enthusiasm of being an expat, without clear goals to achieve.

My aim is now to advise other expats, hopefully to prevent them making my same mistakes. That’s the main reason why I decided to create ExpatGenius, the first marketplace connecting expats and local people (or long time expats) ready to help people to settle in abroad. It’s a service thought by expats for expats, aiming to offer a truly helpful support. So are you like the younger (expat) myself or a supportive Genius? Join the early beta.