Is .com no longer King? 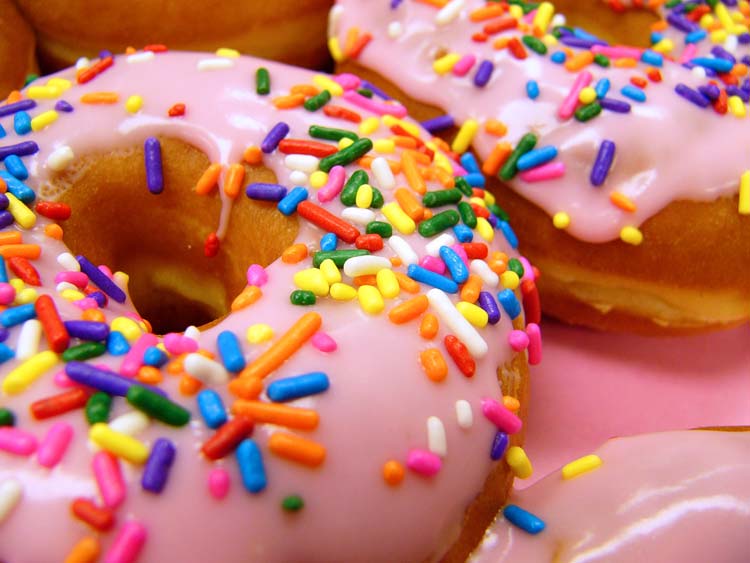 Today, companies have to radically revolutionize themselves every few years just to stay relevant. That’s because technology and the Internet have transformed the business landscape forever. The fast-paced digital age has accelerated the need for companies to become agile. (Nolan Bushnell)

Changes are inevitable. 15 years ago Internet became mainstream revolutionazing business, education, social life. Social media revolution was the mantra for 2004, whilst 2007, with the introduction of iPhone, hurled us into the mobile era and now Zappos, Amazon Prime and the promise of drone delivery are suggesting radical changes in the online buying experience. Digital is an accelerator for the rise and fall of business models. Kodak, Compaq, Tower Records are just sad examples of companies not understanding on time that embracing digital was not an option, but a matter of survival.

It didn’t get the same  hype and media coverage as the iPhone launch, but it could be a critical piece of the digital transformation puzzle and change the way we do experience the web.  Fast forward from 20 years ago when .com was born the  Internet Corporation for Assigned Names and Numbers (ICANN) started releasing new domains extensions (new gTLD) in February and they should continue for the next couple of years, releasing nearly 2000 new domains.

Everyone could had applied for a new domain, as long as you had to spend $185,000 for each request, plus legal expenses. Due to the pricing barrier big brands like Apple, Coke, Samsung, Sony were the first to apply securing protection and promotion for their brand name. The new gTLD  saw as well a new born star in the registar world: a domain registry named Donuts has put $58 million into registering new dot-whatever Internet names, making it into the largest domain registry in the world…almost overnight. Donuts applied to ICANN for 307 gTLDs, more than any other applicant. Other applicants for large numbers of gTLDs are Google with 101 applications, Neustar with 234 and Amazon who applied for 76 gTLDs. You read it right: Google secured 101 domain and Amazon 76. It seems quite clear that the big giants  do have a plan and they  will create value out of the new domain extensions. 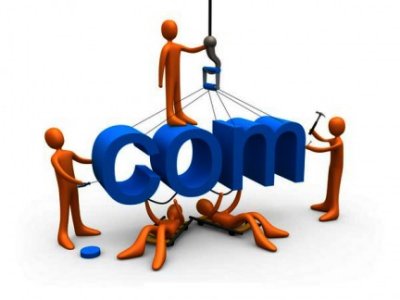 In June Google has revealed plans to wade into the registrar market through the launch of Google Domains. The service is currently in beta phase – access only by invitation- and Google clarified that they won’t register or host domain names, but they will partner with companies like GoDaddy.dom and eNom.com.

The new domains approved by ICANN range over brand names, city names and  generic words like .book, .car, .architect, .guru… So far the domains getting more consensus are .berlin (with 137,850 second level registration) .club (97,200)  .guru (68, 590) .xyz  (445,806) – no, it’s not a  typo, but one of the surprise of the new gTLD. The number of registrants seems to be inflated by a Network Solution promotion giving out .xyz for free. You can check some interesting statistics on ngtld.com. The aim of those new domains seems to be  first to categorize the Internet in verticals and second to assign secure authenticity and credibility to brands.

Is it possible that the new domains won’t be flying and the .com and country domain will still lead the search game?

Well, at this stage few dare to forecast, many prefer to ” wait and see”.  Some facts: Google and Amazon invested millions in buying several new gTLD , Google  launched Google Domain and half of the world’s most famous brand secured their brand name. Even if is too early to forecast  that big brands will begin to digitally advertise using their unique brand name and that consumers will switch the way they search,  for sure the online giants will help to boost awareness and to bring the availability of gTLDs to a wider audience.

ICANN released a set of videos to explain what the new gTLD domains are. Enjoy! 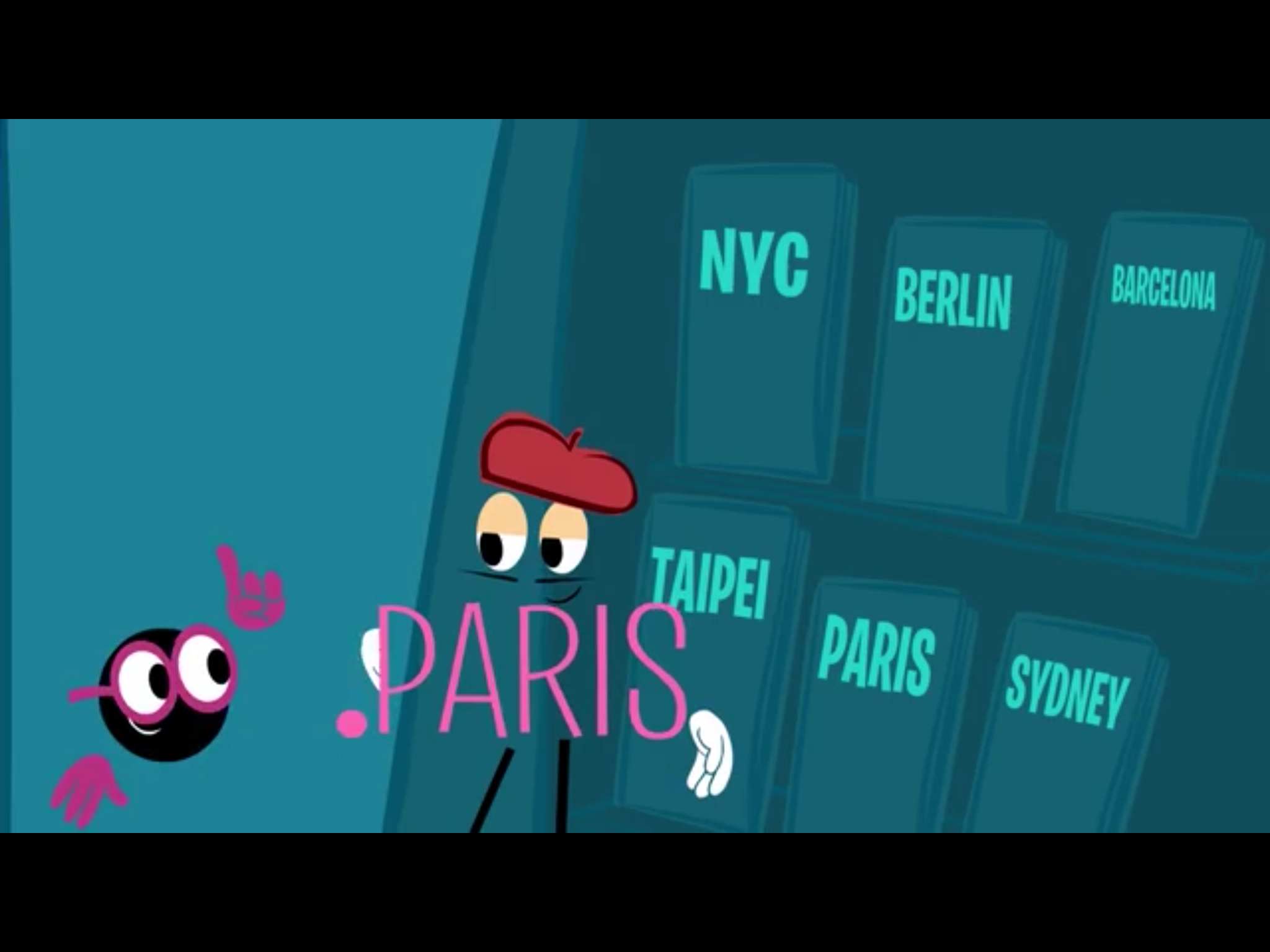