Report from #DMWF panel in Amsterdam: The Art of Storytelling 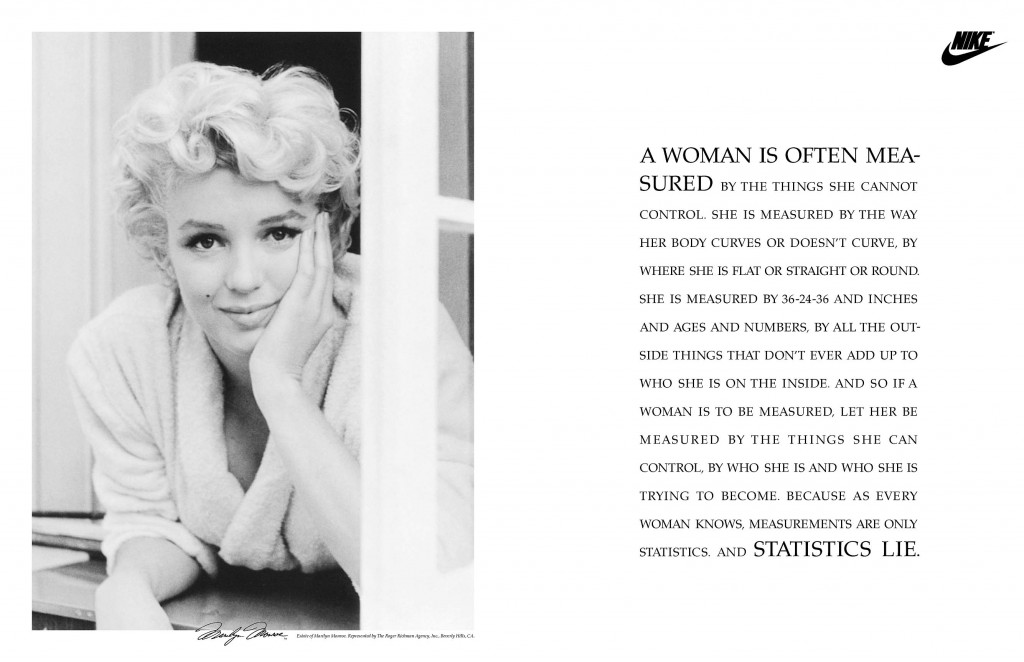 On Wednesday last week, I had the pleasure to attend, as a panelist, the session dedicated to “The Art of Storytelling” at #DMWF Amsterdam. My co-panelists: Selena Gabat Director Social Media at Sky Deutschland AG, Lukas Kreutzer CMO at Europeesche, Robert Zuidgeest, Head of Digital Marketing at The Walt Disney Company. We were  moderated by Chelsea Bosters, Founder of Online Bazen & Marketingmed. We started with a simple question:

What is storytelling? Well, storytelling is still (and probably will always be) one of the most powerful engaging technique. Storytelling is so effective because you are not telling people how great your company is, you are showing it to them. An example? Nike, in the early 90s, was not telling women to buy gym shoes. Instead, they were telling women to be individuals, championing a cause of rebellion and self-improvement. As proofed by Stanford Marketing Professor Jennifer Aaker, stories are 22 times more rememberable than facts&statistics alone (Check out the video)

“Our brains are wired to understand and retain stories . . . A story is a journey that moves the listener, and when the listener goes on that journey they feel different and the result is persuasion and sometimes action.” (J. Aaker)

A great example of storytelling?  The Lego Movie. A  masterful story,  a plot well written both for kids and adult where the product is the star: every scene is created with Legos. It’s not only a great movie, it’s the most effective 90 minutes commercial for a “toy” ever seen. 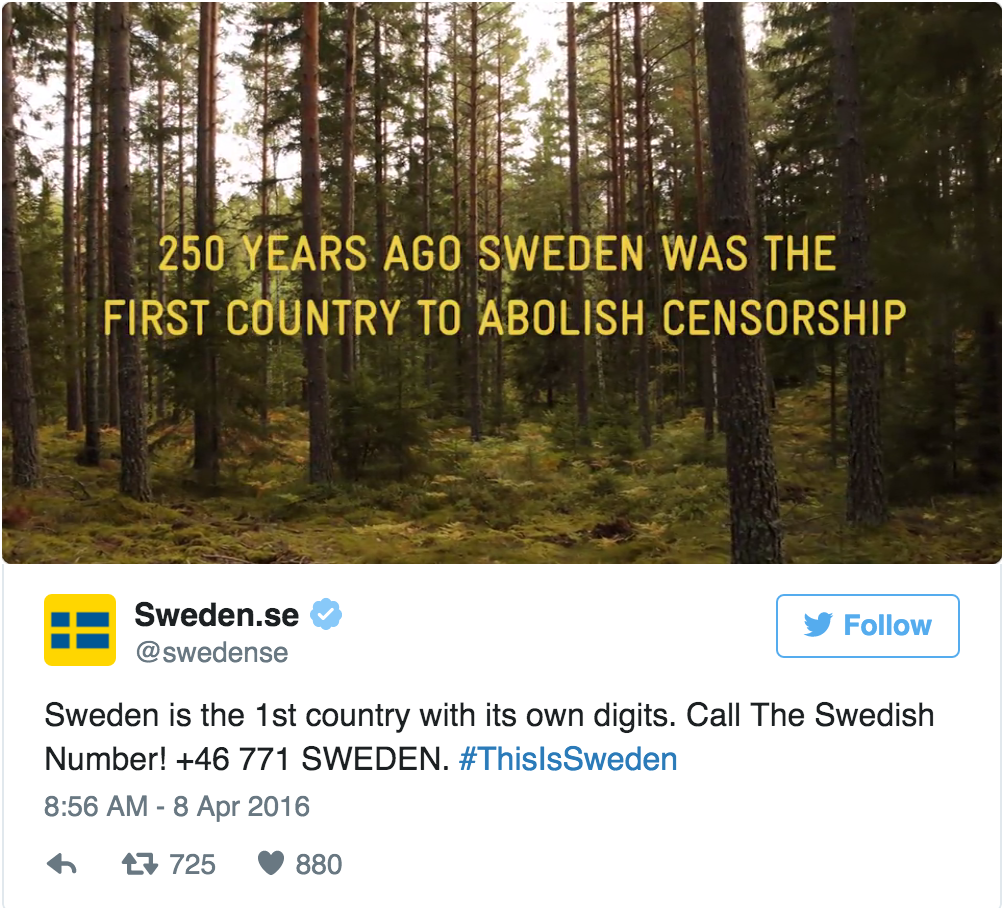 Start considering content marketing as the equivalent of dating your customers. You’d better ask (e.g. CRM data matched with social media information) if your date is vegetarian before inviting him out. If he’s veg you probably won’t book in a fancy Argentinian steak house. During the evening, you’ll share personal ideas and thoughts: you are expected to be honest, transparent and, yes, more vulnerable. The goal is to build a personal and strong relationship with your date (read customer). Content marketing is the dating part, then, when you decide to evolve the relationship, marry and plan for a life-long commitment, you’ll shift to the engagement-retention-loyalty pattern and mechanics.

Content Marketing was the buzz word of the latest 2 or 3 years. What’s trendy in 2016?

Content Marketing linked to Marketing automation, done well. The content produced during the latest years, often, was poor or just average, not relevant for the audience or not tailored for the channel where it was distributed. And if automation played a role it become easily “let’s share everything with everyone”. Marketing automation, if done properly, can save you a lot of time and offer you amazing segmentation opportunities. The marketer dream turned into reality: use the data you collect to select the right content, for the right segment sent at the right time. How?

This Tuesday I attended a breakfast coffee chat at Factory in Berlin about The Future of the Movie Industry. Some food for thought: