WEFestival NYC: The top 10 future trends you should look after. 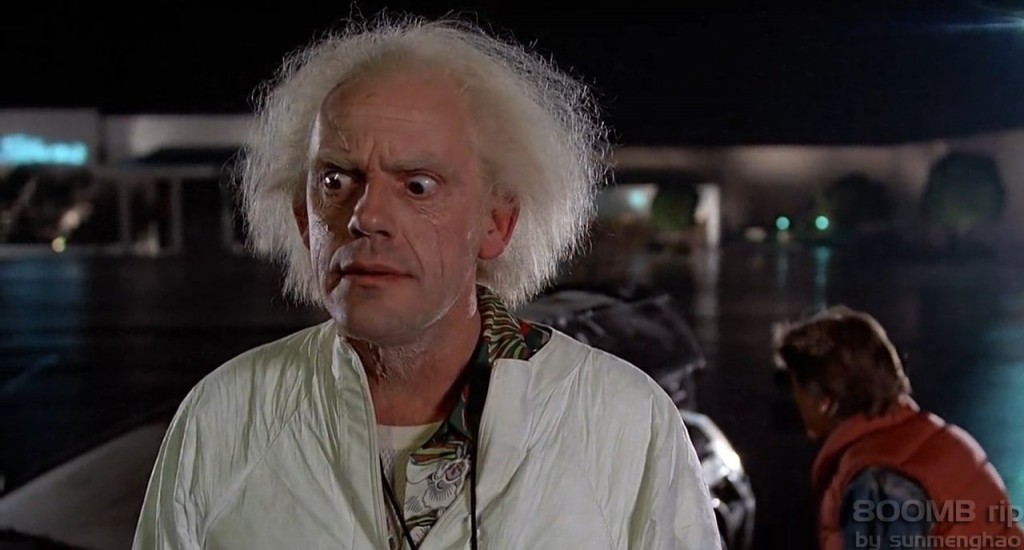 I fully agree with the “Entrepreneur” article. The New York City Women Entrepreneurs Festival (WeFestival) is one of the few events still worth attending. I was fortunate enough to be there this year.

Conversation is the format.

Diane Von Furstenberg inaugurated the first evening: every sentence she told was an authentic life lesson. This post is dedicated to the speech performed by Erica Orange Vice President of Weiner, Edrich, Brown, Inc., a leading futurist consulting group.

Looking back to the Macroeconomics Bias, we will notice that we were in the Agricultural Economy for 10.000 years, in the Industrial Age for about 250 years, in the Post-industrial Era for 50 years, in the Information Economy for now almost 25 years. The course between the stages of the economy it’s becoming shorter and shorter: we are experiencing a compression of time. It’s driven by technological change. Happening at exponential rate. The new technologies are having a big impact on conversions: improved efficiencies in markets, things becoming commoditised, profit margins are shifting. In many cases it means that we are not any more able to make money on all those things we were able to monetise in the past.

2008 was a key milestone to understand future trends. 2008 was the black year, the year of the recession. The economic shift became endemic, it started restructuring the entire landscape. Someone would see only the caterpillar, someone else will be able to see the caterpillar that is turning into a butterfly.

Where people are spending their money? Where jobs have been created? What is driving this new economy? Those are the questions to which the futurist consulting group would like to answer. They found out 10 major growing areas supporting the economy we are moving into. We may not have flying cars, self-tying shoelaces and Xray vision as pictured in 1989 “Back to the future”, but we are moving from a linear and tangible evolution to something intangible and not linear. A set of disruptive technologies intended to be combined and recombined in an infinite loop in order to create newer and newer disruptive changes leading us to the “metaspace economy”.