Home  /  Marketing, mobile  /  Triggers. Motivation and the Ikea effect. Why some apps are more engaging than others?

Triggers. Motivation and the Ikea effect. Why some apps are more engaging than others?

Here we are: the second post dedicated to understand why some apps and products are more engaging than others. In the first one I’ve tried to analyse how one of the theories developed for explaining drug addiction could give insights about smartphones dependency: the opponent process theory (R. Solomon). You have learnt to react to a certain stimulus with the desire of sugar. Humans (skydivers) and dogs reacts exactly the same way as J. Corbit experiments demonstrated. Dogs in a so-called Pavlov harness were shocked (stimulus) with electricity . Skydivers indeed were sent to skydive :-)  Both subjects first reacted with terror and panic …but repeating the stimuli they both shifted from fear to pleasure.

Many of us are addicted to apps and gaming. Luckily this addiction doesn’t have disruptive consequences like drug abuse…but surveys are showing that 1 out of 3 people would rather prefer to give up sex than not checking their smartphones. Apps and gaming are indeed quite helpful in offering useful services and in beating boredom and negative feelings, so apps could as well improve our life. 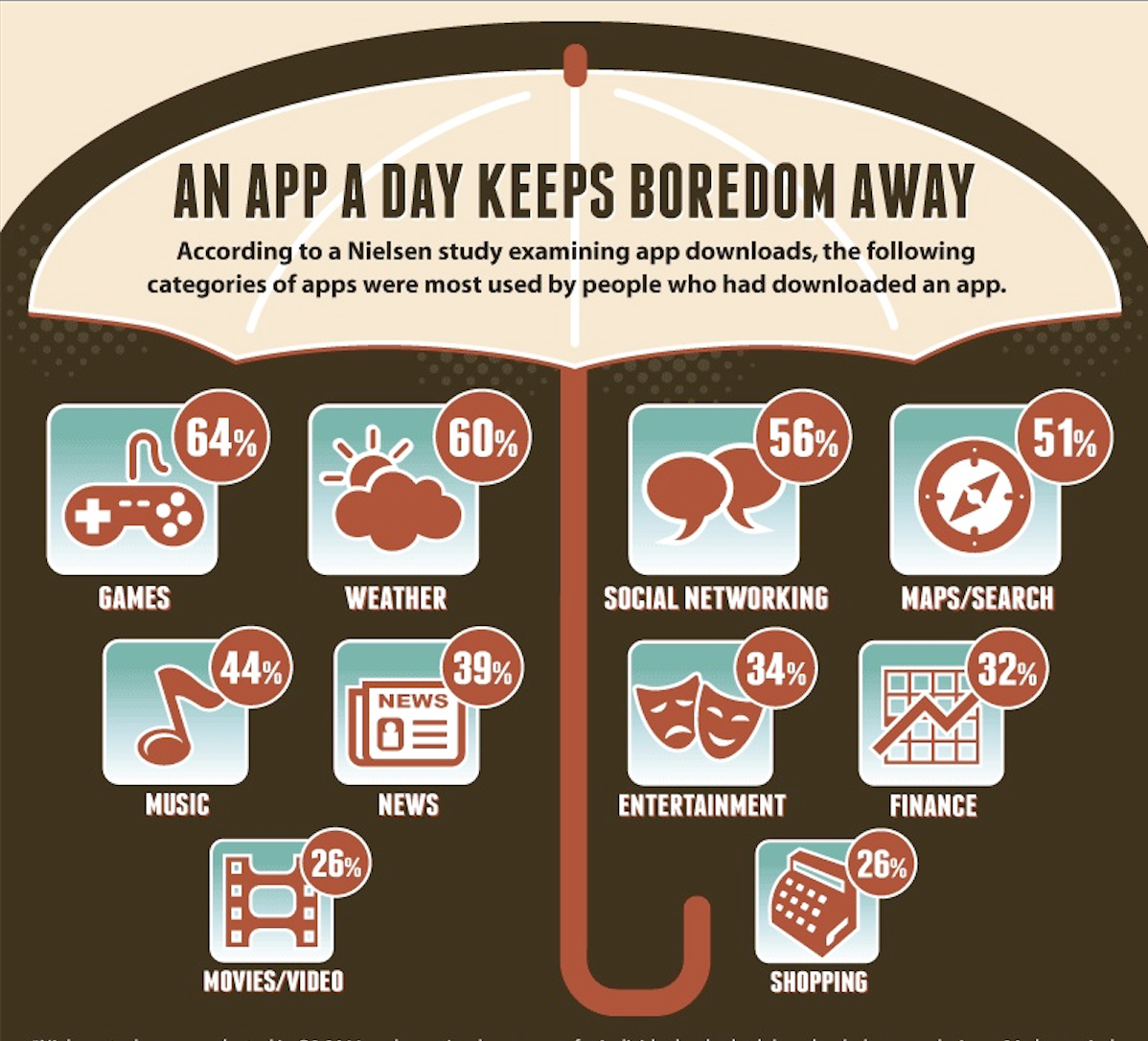 One of the most interesting model to understand how to successfully engage people on using products was developed by Nir Eyal and deeply explained in the book Hooked: How to build habit forming products. If you didn’t  read it yet, please do  :-) 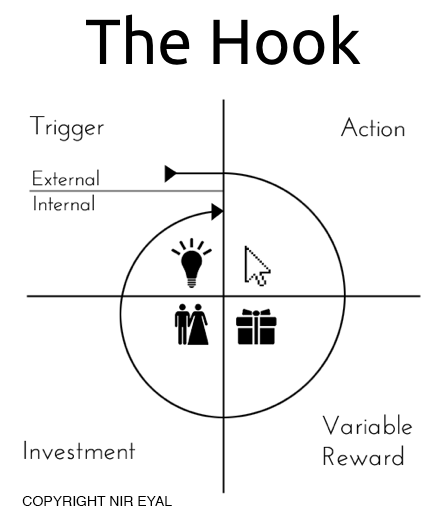 How to decide what triggers to use? External are rules like do/don’t. Internal triggers are learnt behaviour and are usually linked to emotions. Internal triggers are usually stronger since are based on emotions. Lost, useless, bored, alone, anxious…. you just want to overcome negative emotions and you open an app to distress. Negative emotions could be an effective trigger, but not the most powerful one. If you use frequently an app it’s because you feel gain, not pain.

How do I move users from trigger to emotions? Ask them 5 times: why do you do something? The first reply will be rational, the last one will disclose the emotions behind the action.

The 2nd and the 3rd step in Eyal’s model are linked together: it could be extremely powerful to associate simple actions to an easy and intuitive rewarding system. Think about an effective landing page. Only a single big button, better if green.

Get a reward is a learnt behavior. To build an effective and long-lasting mechanism you should vary the reward. If you don’t implement a variable rewarding system people will soon lose interest. Offer a prize could be part of a launch campaign or a short-term trigger, if you base your engagement strategy only on offering prizes…well that’s buying people, not engaging them. :-0

The reward could be based on

Before moving to investment, the latest step in Eyal’s model, let’s review a couple of other theories about motivation. 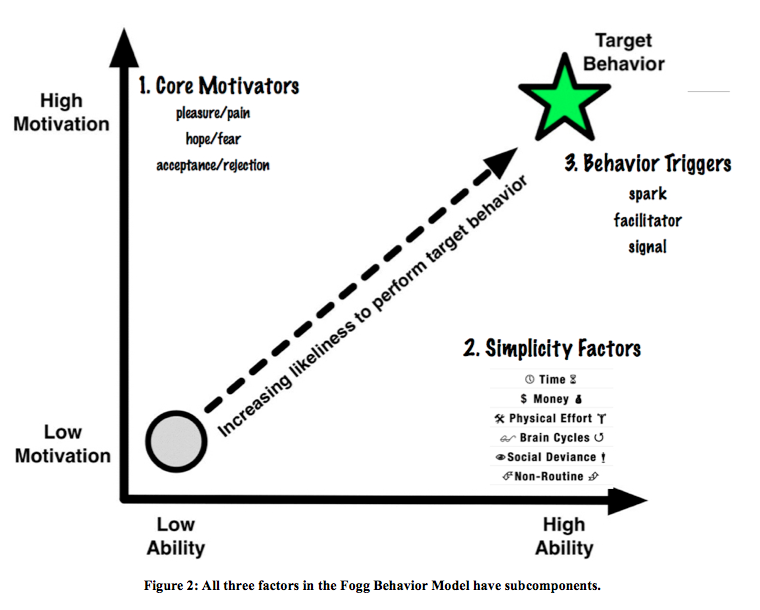 This model considers a behaviour as the result of tthree specific elements that must converge at the same moment for a behaviour to occur: Motivation, Ability, and Trigger. Motivation and ability can be traded off (e.g., if motivation is very high, ability can be low). When a behavior does not occur, at least one of those three elements is missing.

How it can be applied to apps? If your intention is having users leave a rating (target behaviour) and they don’t do, the model should help you and your designer to understand what psychological element is lacking.

Value considered as a motivation is really similar to the investment step in Nir’s model. Investment could often be based on what is called the Ikea effect: if you built something by yourself you will be emotionally attached to it even if it’s a simple paper airplane. Why? You invested your time on it…so you probably had a good reason. It is called cognitive dissonance: we have the tendency to review the past based on our present actions. I invested = it must be worth.

Investment is as well based on the principle or reciprocity: I’m doing the extra mile for you (user) so you should more loyal to me. Often is a “fake” benefit: companies obliged to act in a certain way are showing off the mandatory activity as it would be an investment and effort they are doing only and exclusively for you. It’s one of the basic rule of manipulation.

That’s all for now! In the next post you will find the must be known “manipulation matrix” and a recap of the most effective engagement techniques.